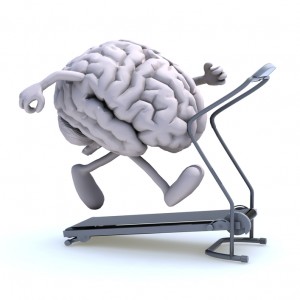 2 thoughts on “Research Proves It: Meditation Strengthens Your Brain”