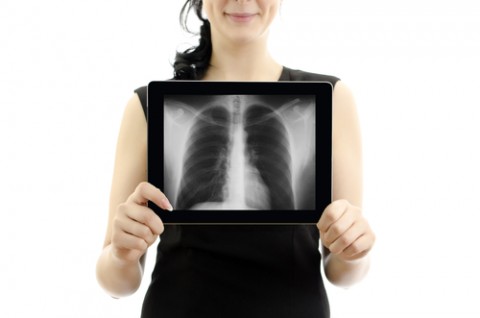 I co-authored a research paper!

The paper, “Yoga as a Therapy for Adolescents and Young Adults with Cystic Fibrosis: A Pilot Study,” was published in the November, 2015 issue of Global Advances in Health and Medicine.  The study was (at least as far as we know) the first to look at the safety of Yoga for individuals with Cystic Fibrosis.

The goal of this pilot study, led by Jennifer Ruddy, MD and conducted at Seattle Children’s Hospital, was to evaluate the safety and tolerability of yoga for patients with Cystic Fibrosis.

Cystic Fibrosis (CF) is a life-shortening genetic disease that thickens secretions in the lungs, which leads to lung infections and decreases the patient’s ability to breathe. CF secretions also limit the pancreas’s ability to release digestive enzymes. As a result, patients with CF often have difficulty digesting food. (Not unlike my German shepherd, Tasha, who has Exocrine Pancreatic Insufficiency.)

I was both honored and excited to design a series of sessions that would bring Viniyoga to this population of students. After all, Viniyoga’s breath-centered practice is almost uniquely designed to increase lung capacity while integrating movement with breath.

The results are encouraging. Ten of the eleven students enrolled in the study were able to complete the two months of practice.  Out of the 160 private sessions represented by those ten students, only two adverse effects were noted that might have been related to yoga: one mild instance of calf pain and one mild headache. Even more encouraging, statistically significant improvements were seen in the CFQ-R respiratory domain score (a measure of respiratory symptoms including cough and difficulty breathing.)

More research clearly needs to be done to see the full benefits of Viniyoga for this population, but these initial results are encouraging and will hopefully pave the way for more research in the future.